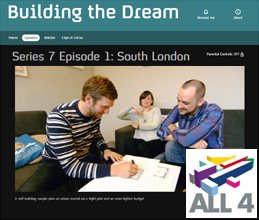 Spectrum make an appearance on Building The Dream with Charlie Luxton

Spectrum supplied some Internorm windows for a recent episode of the popular TV series Building The Dream with Charlie Luxton and our lads were delighted to see themselves on the small screen. The project was the grand design of an architect and his wife who were building their own dream home in London.

The windows were controversial as they were finished in orange! But our installers agreed with Charlie Luxton and the owner — they looked great once they were in. Charlie Luxton has long been a big fan of Internorm windows.

The programme created some tension when the owner expressed anxiety about whether the windows would all fit ... but of course they fitted perfectly as we knew they would. 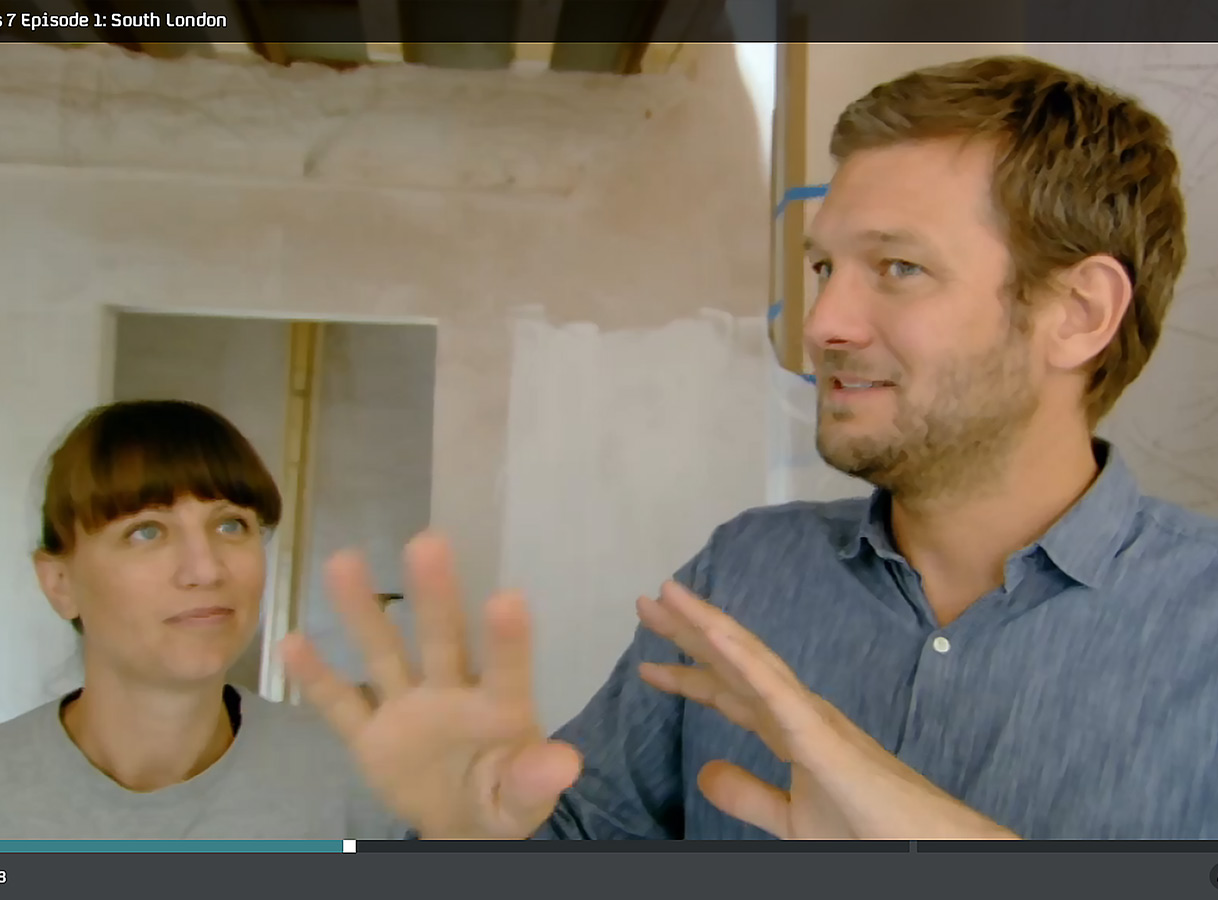 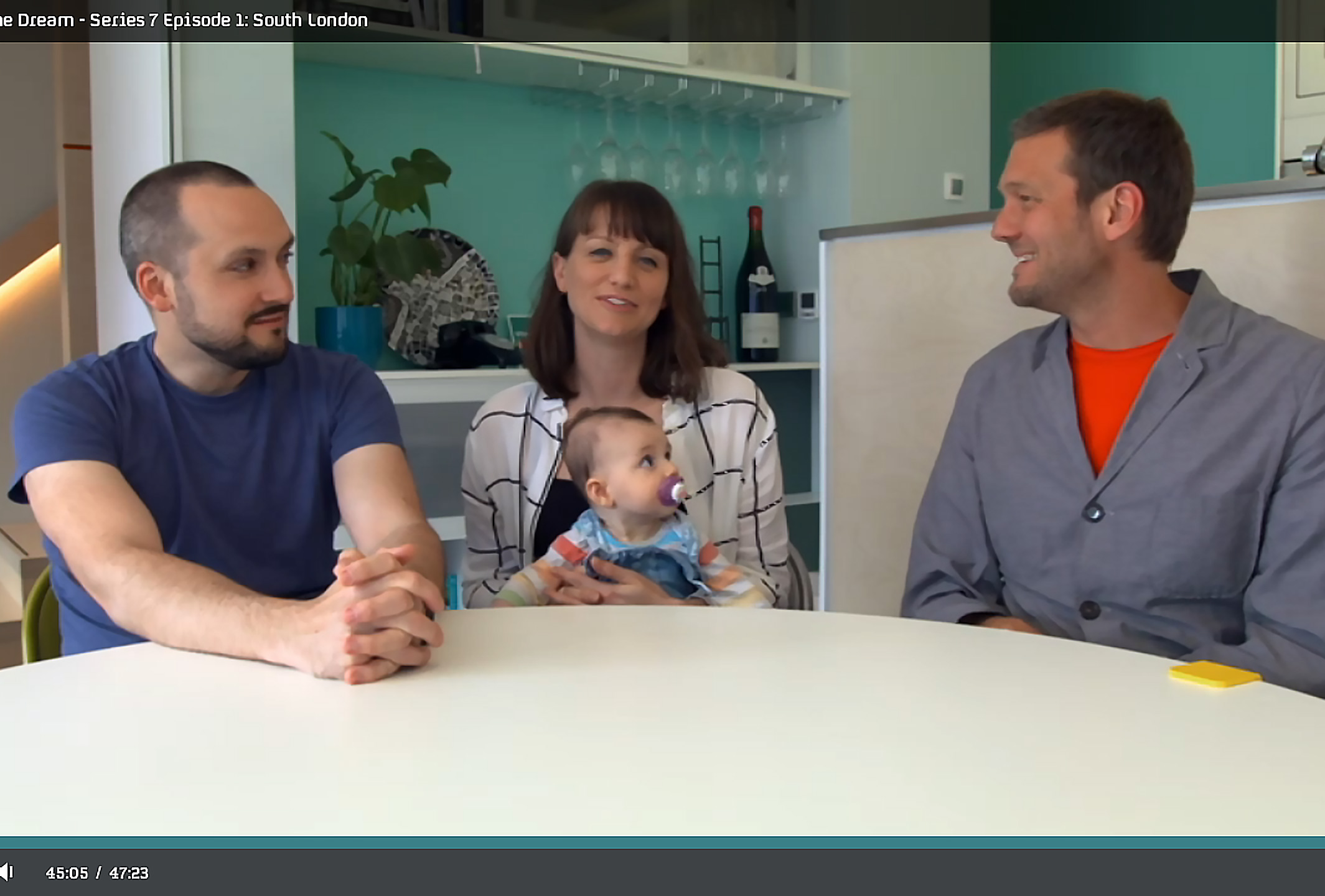 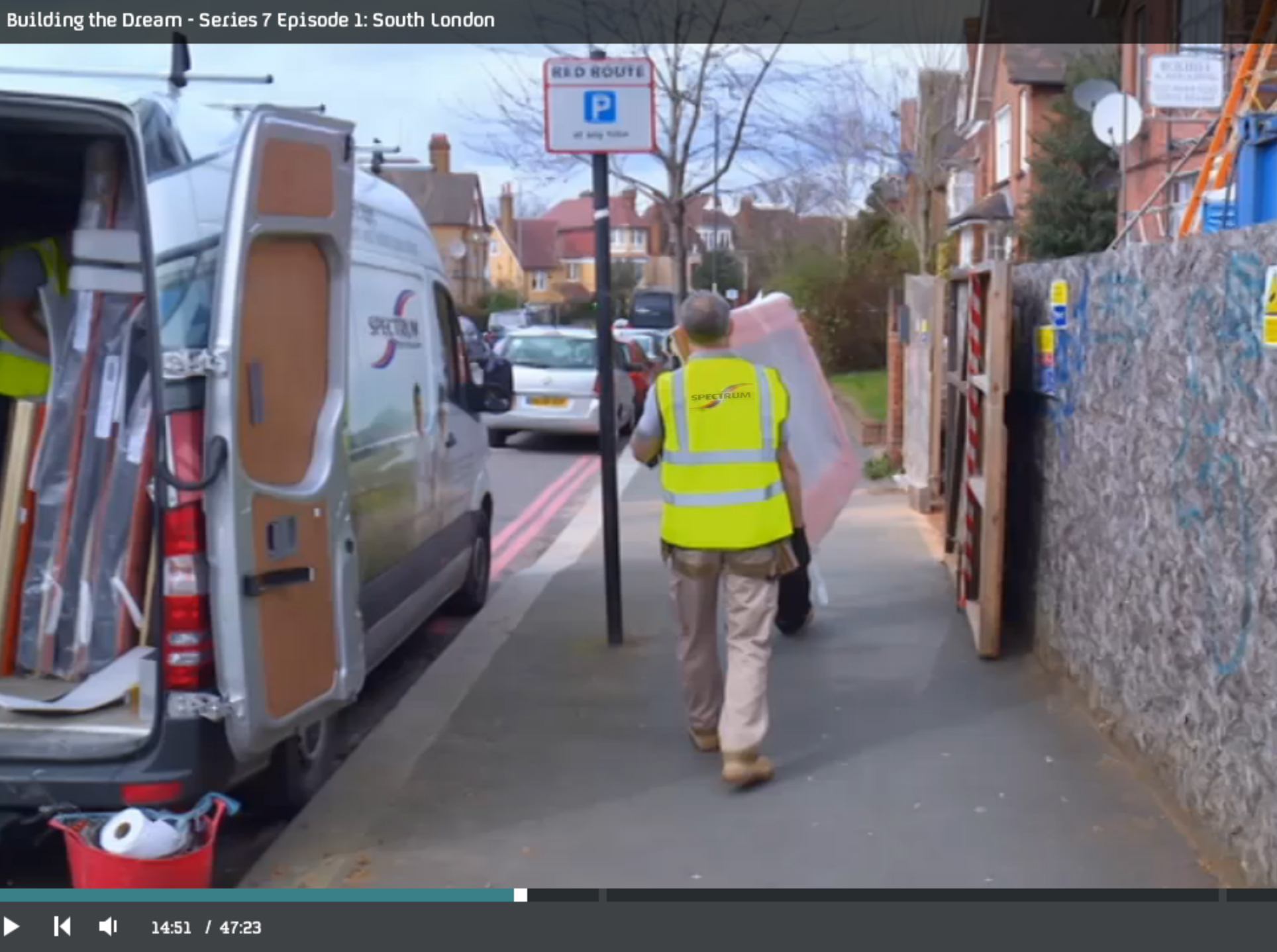 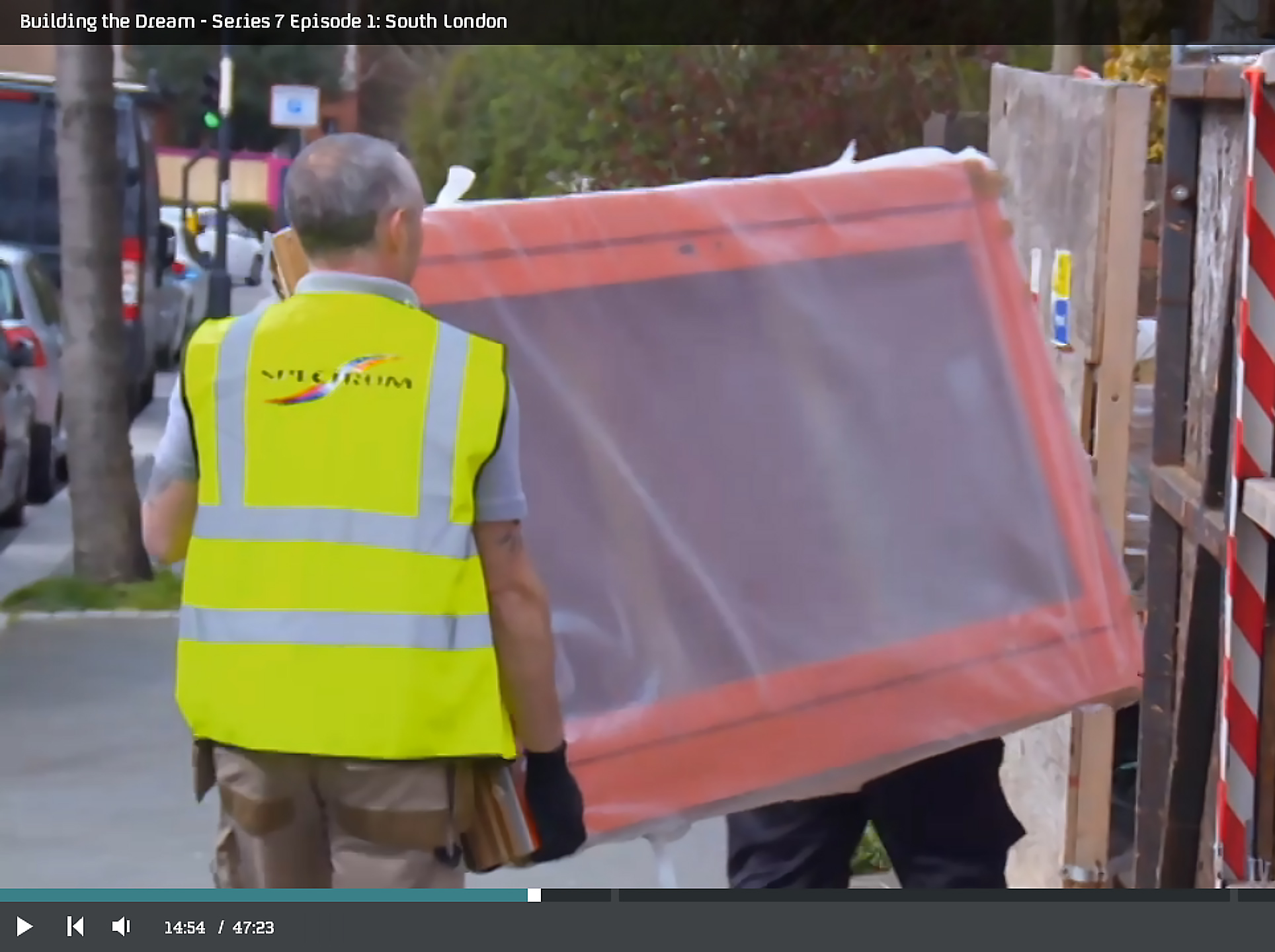 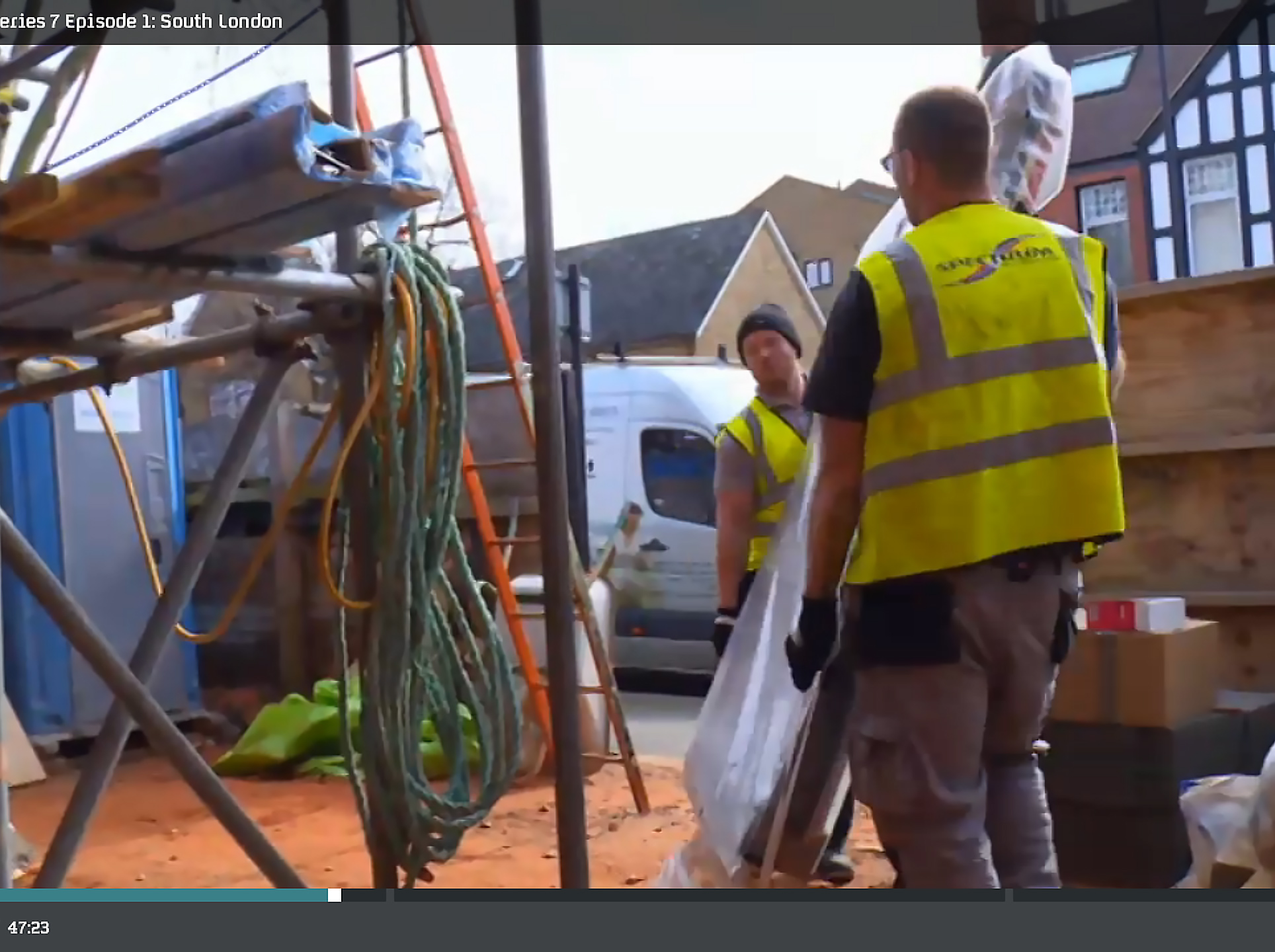 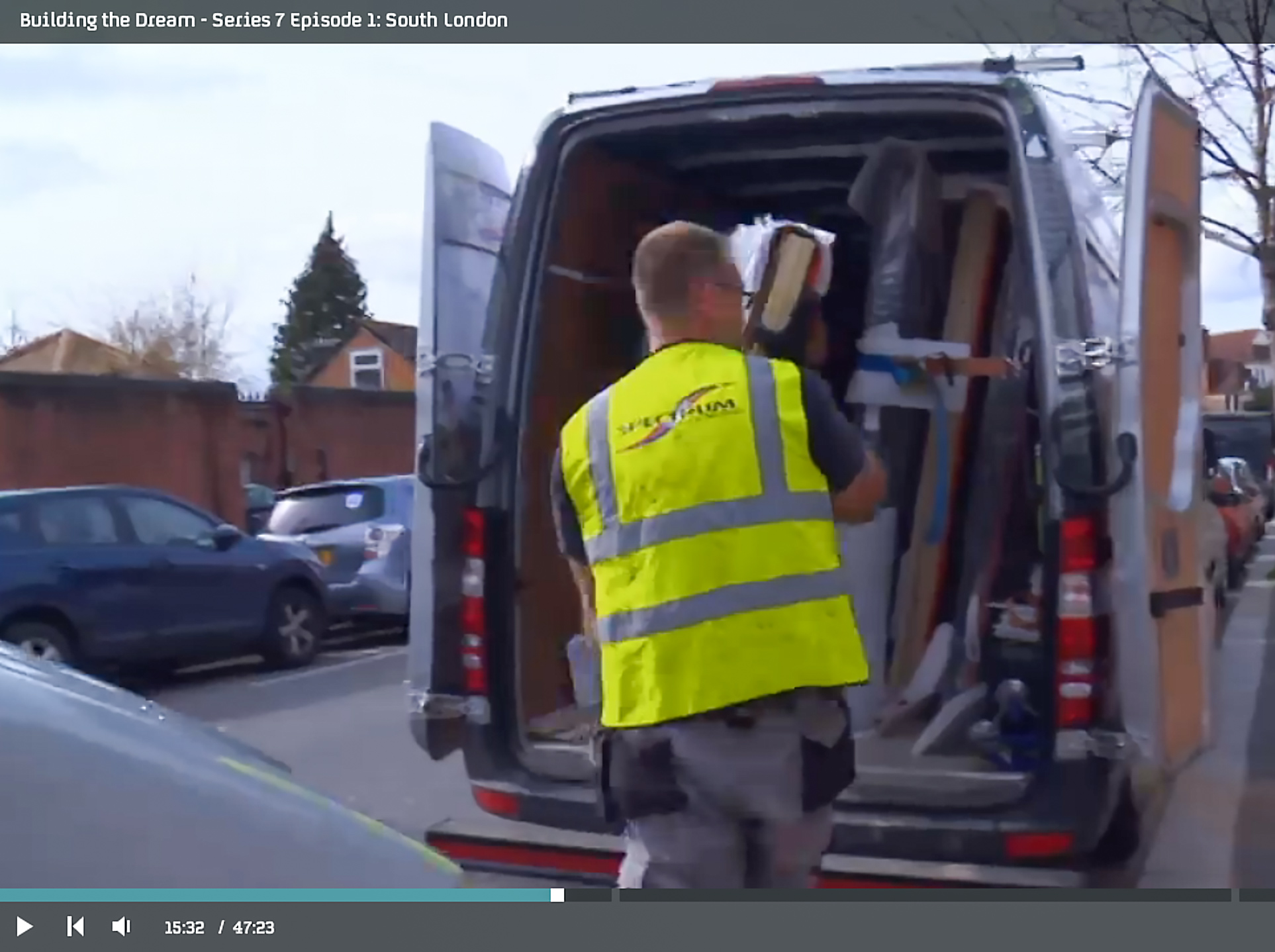 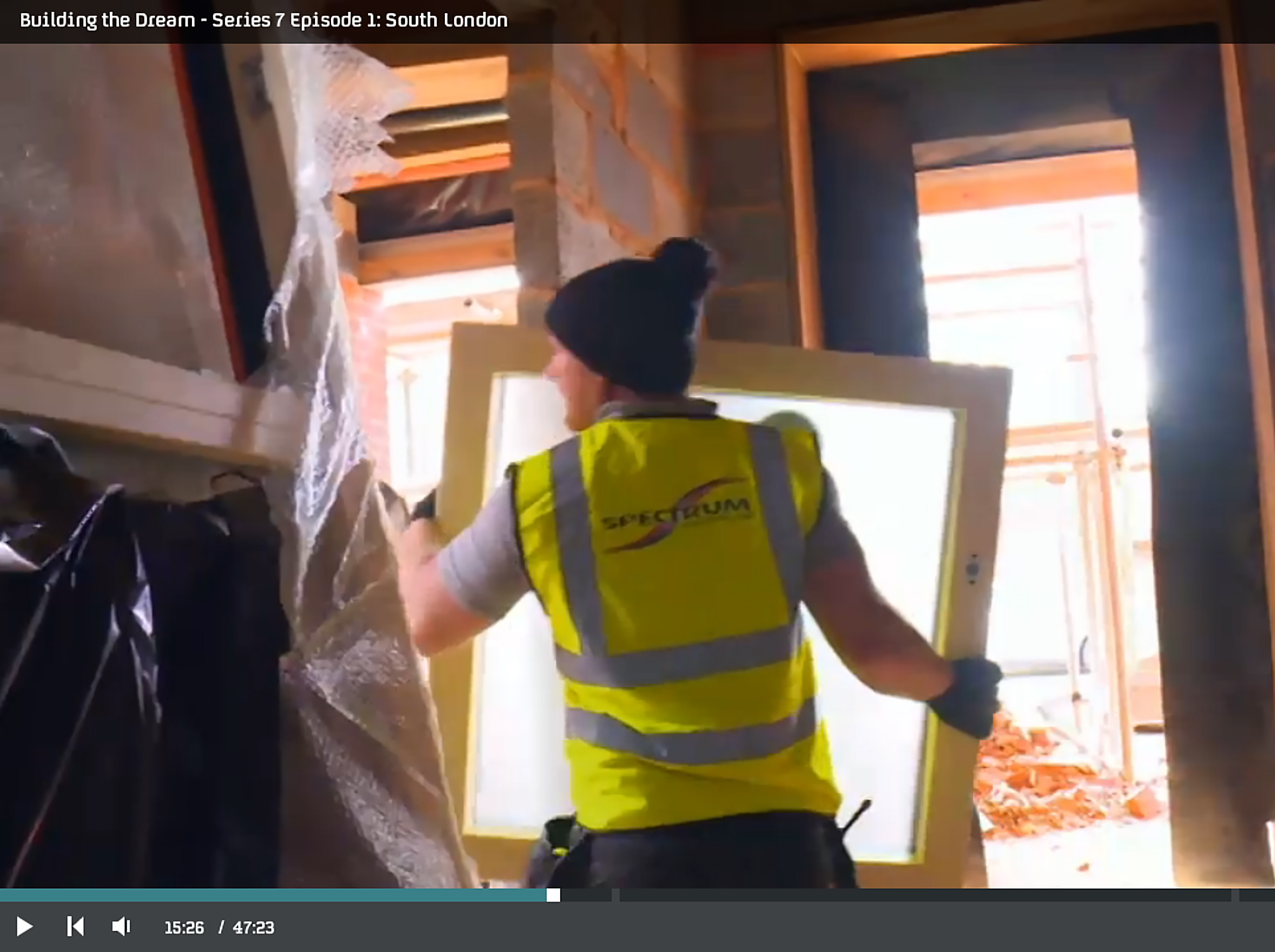 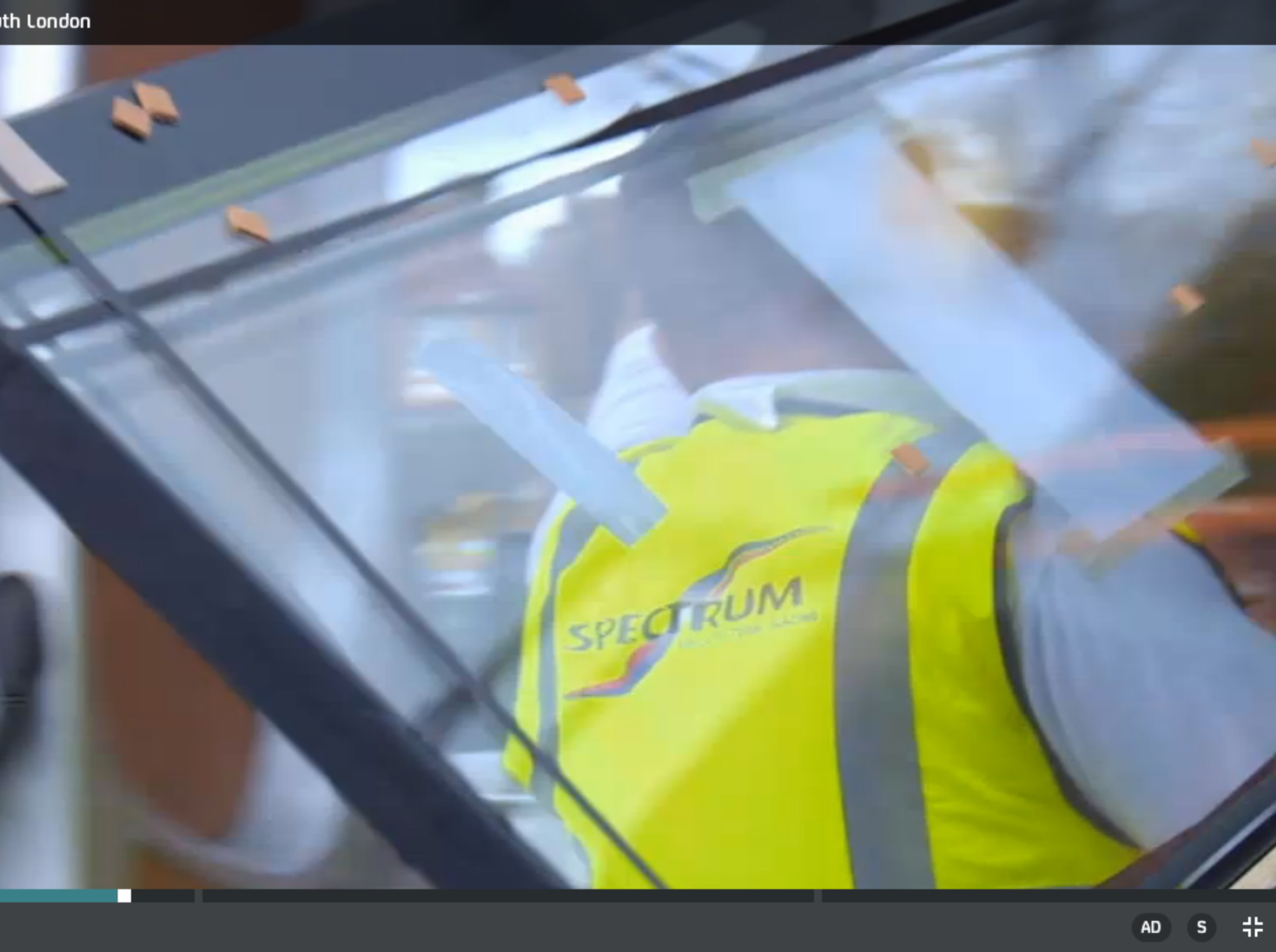 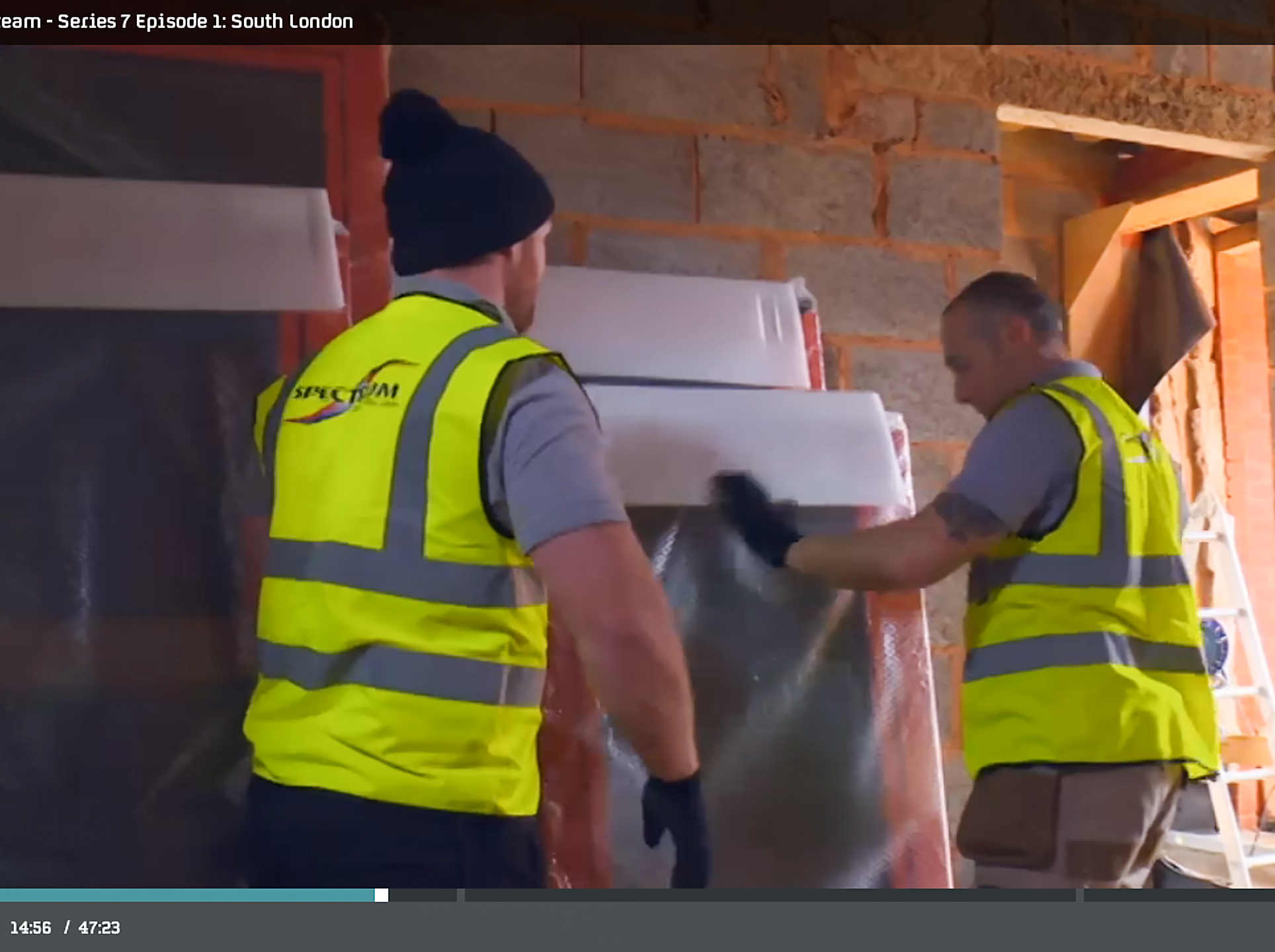 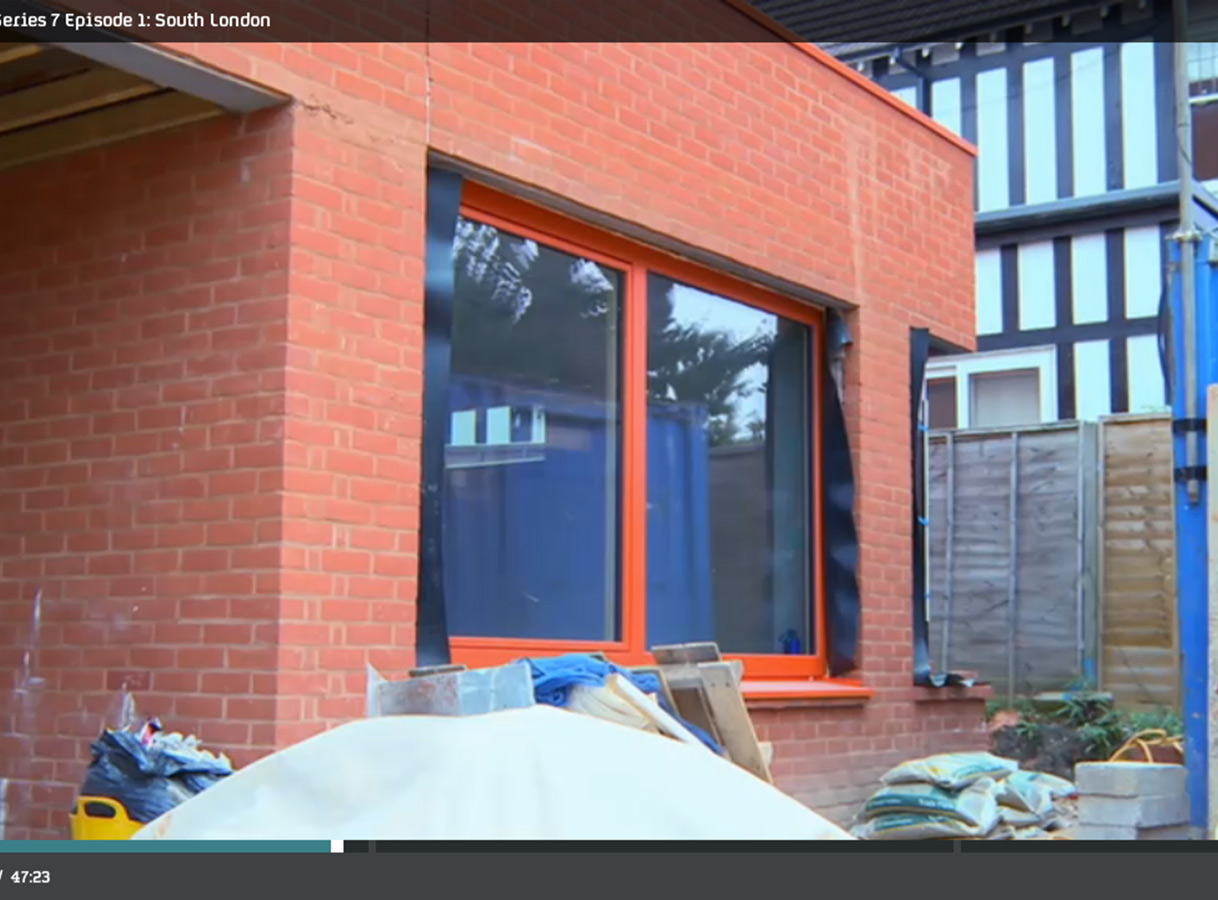 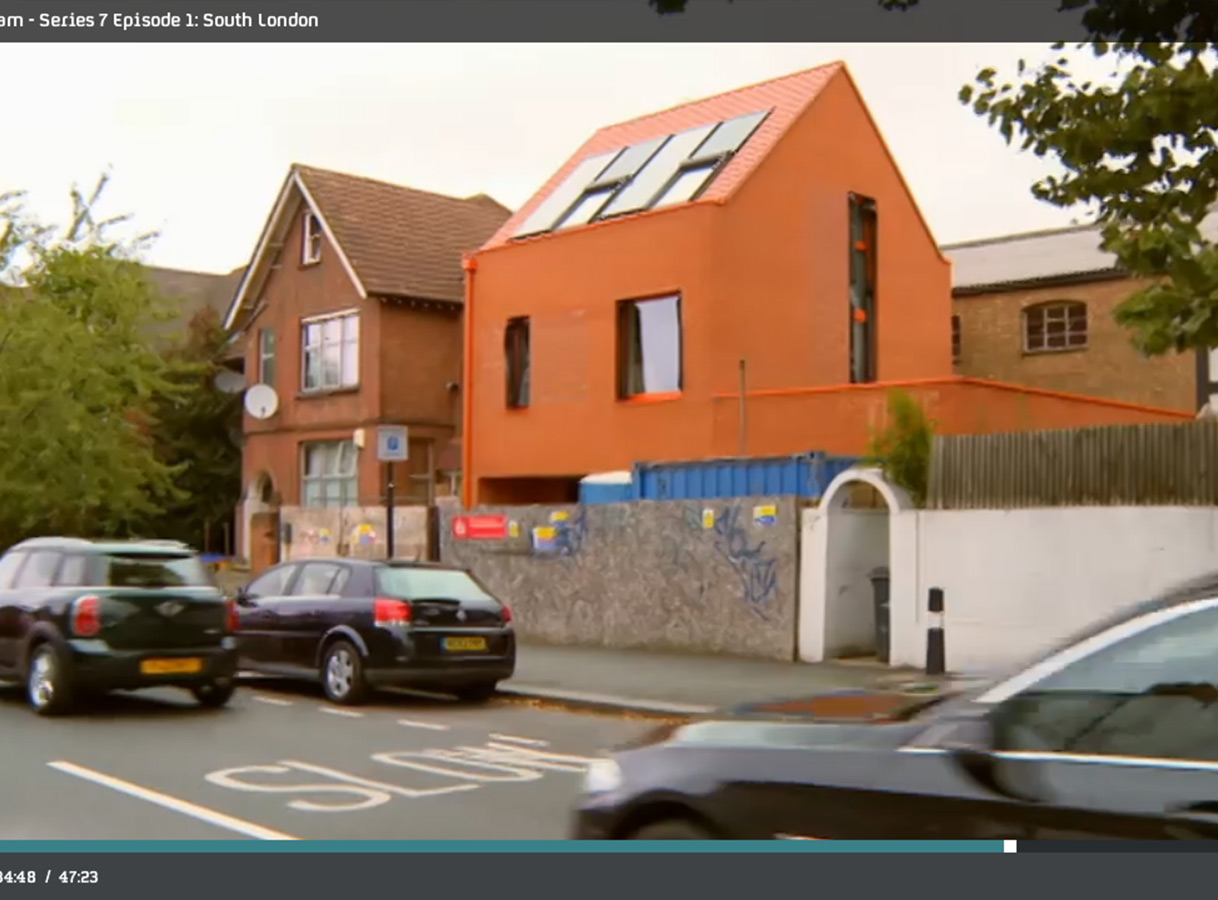 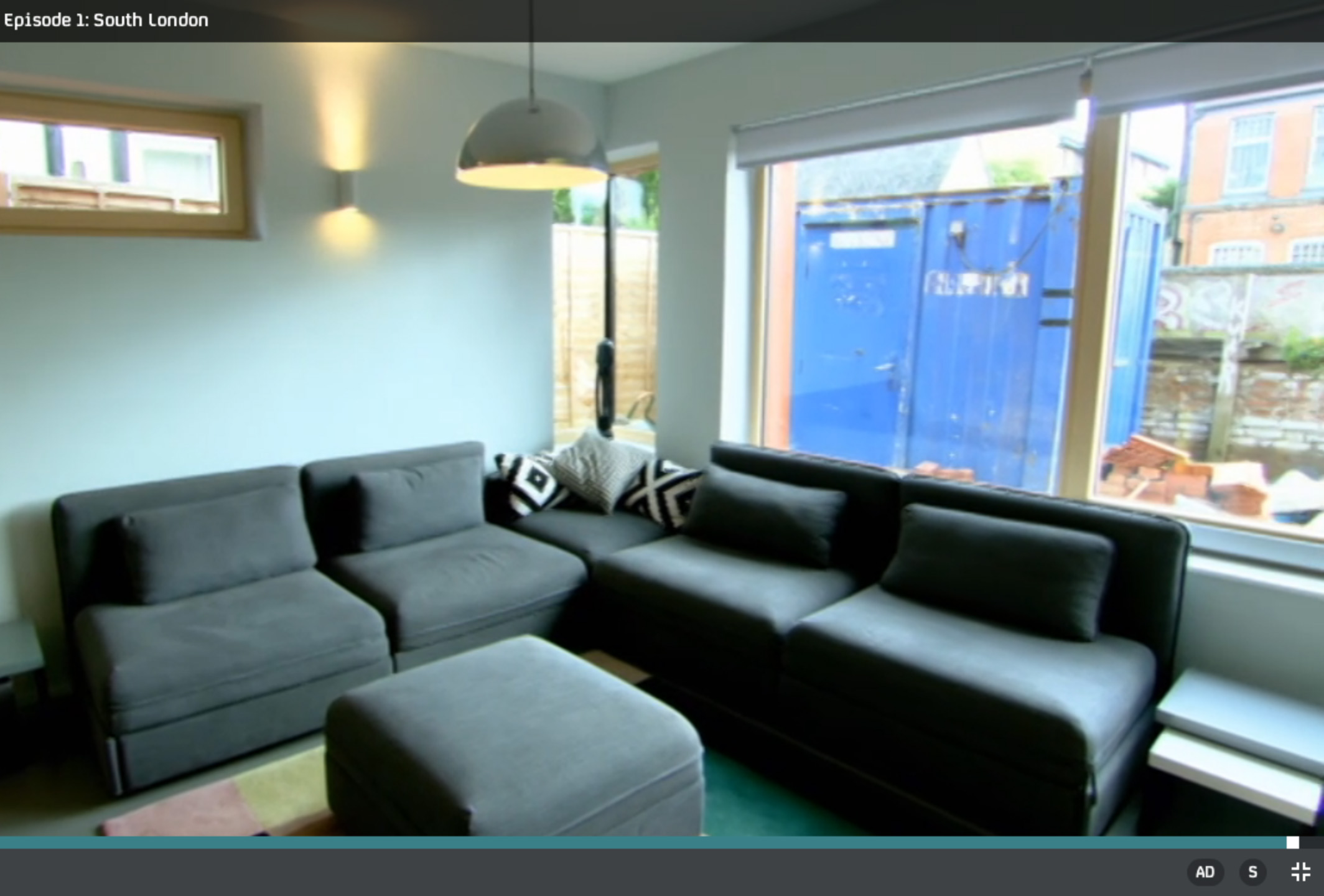 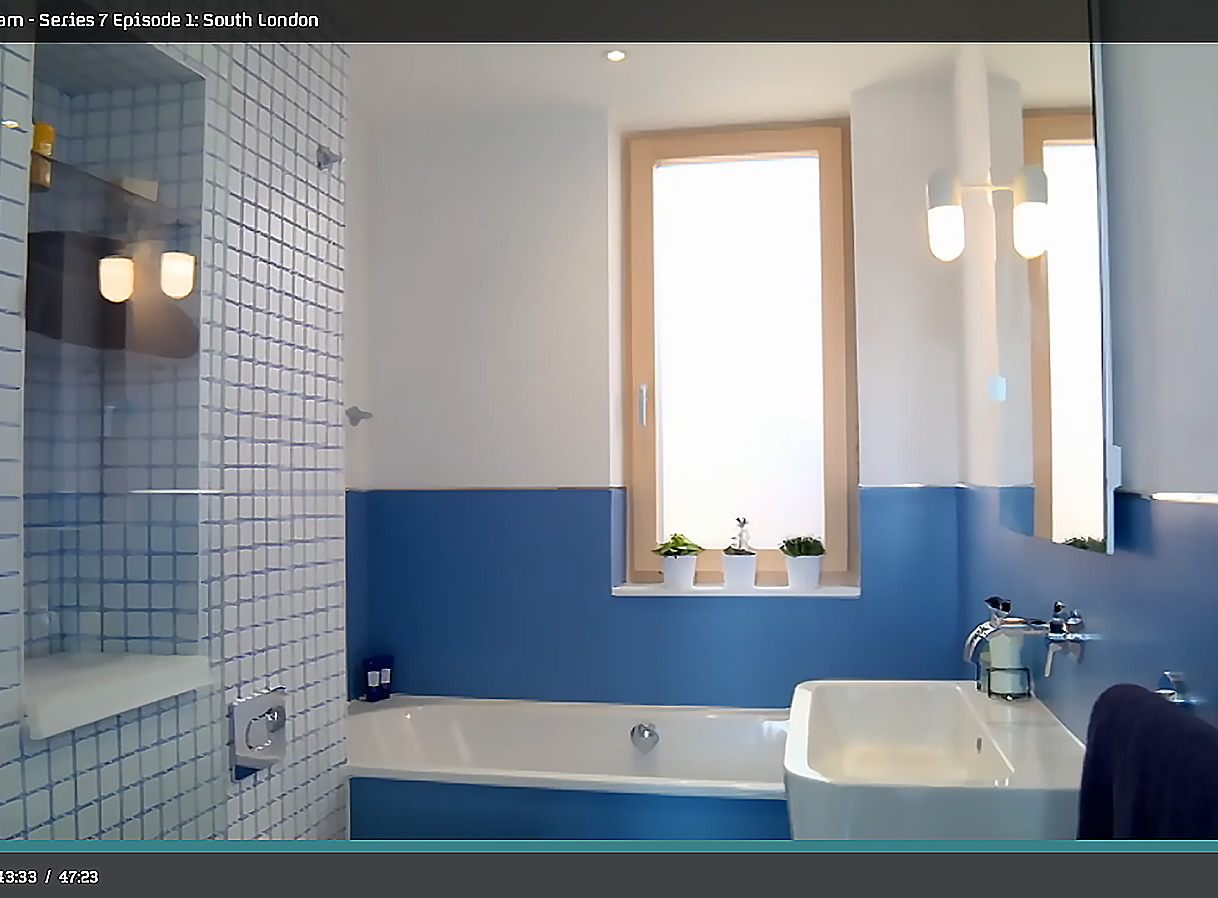 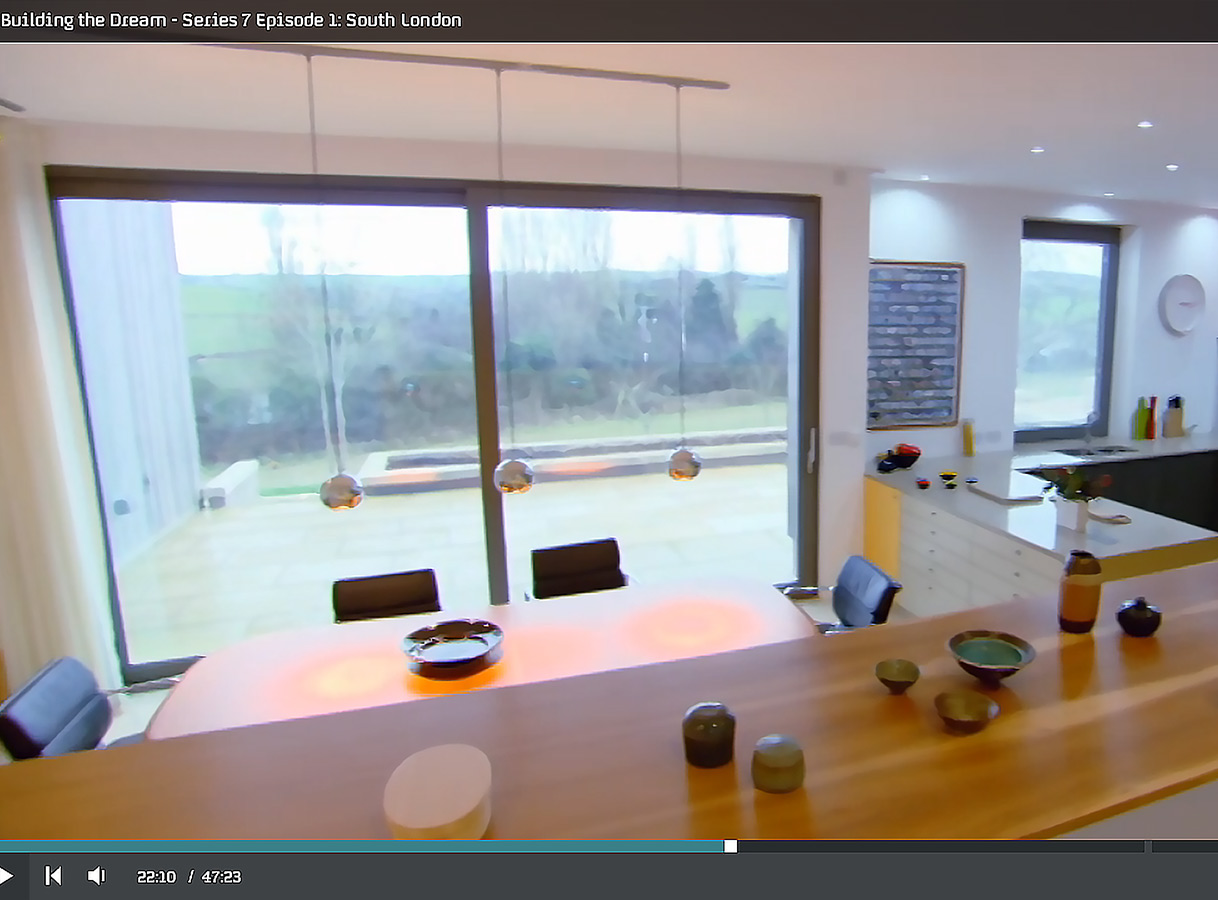 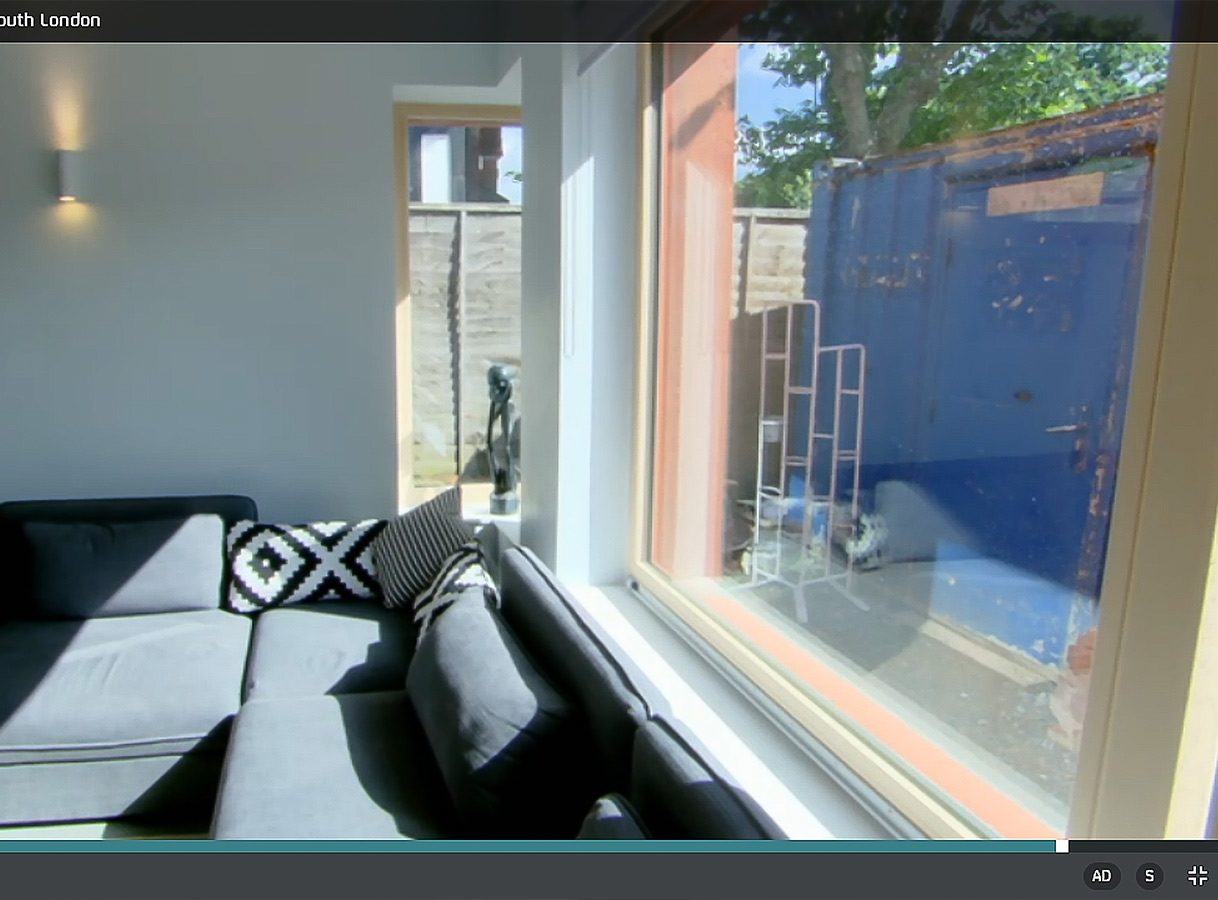 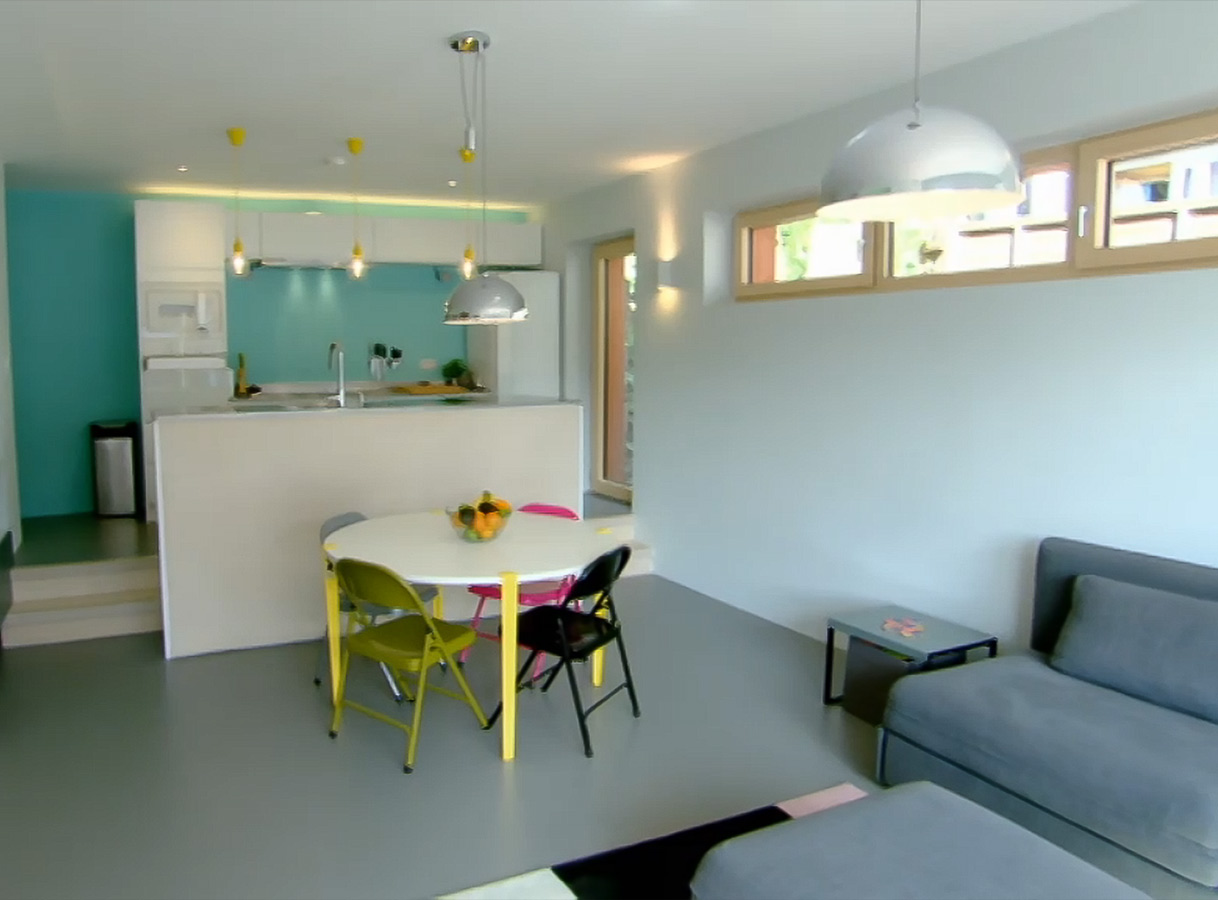 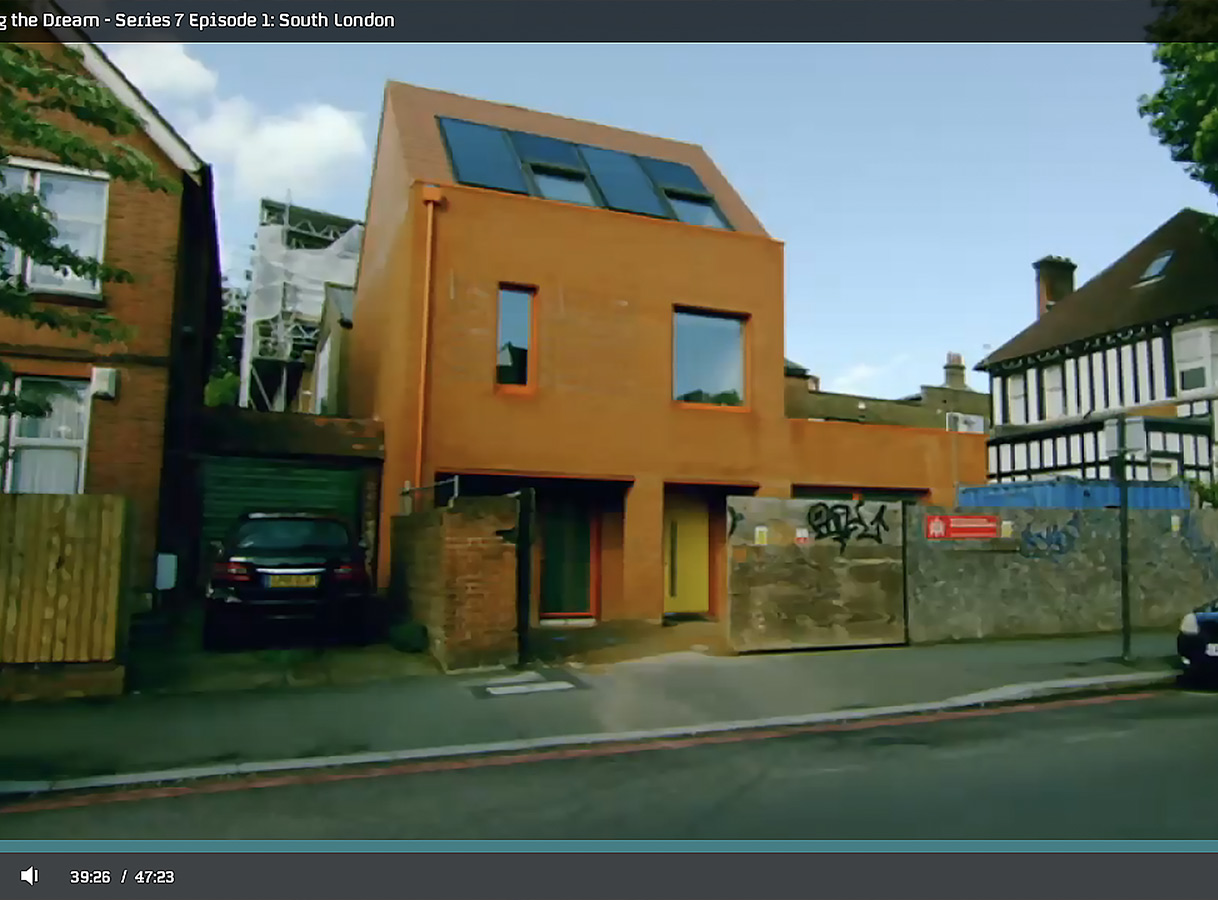 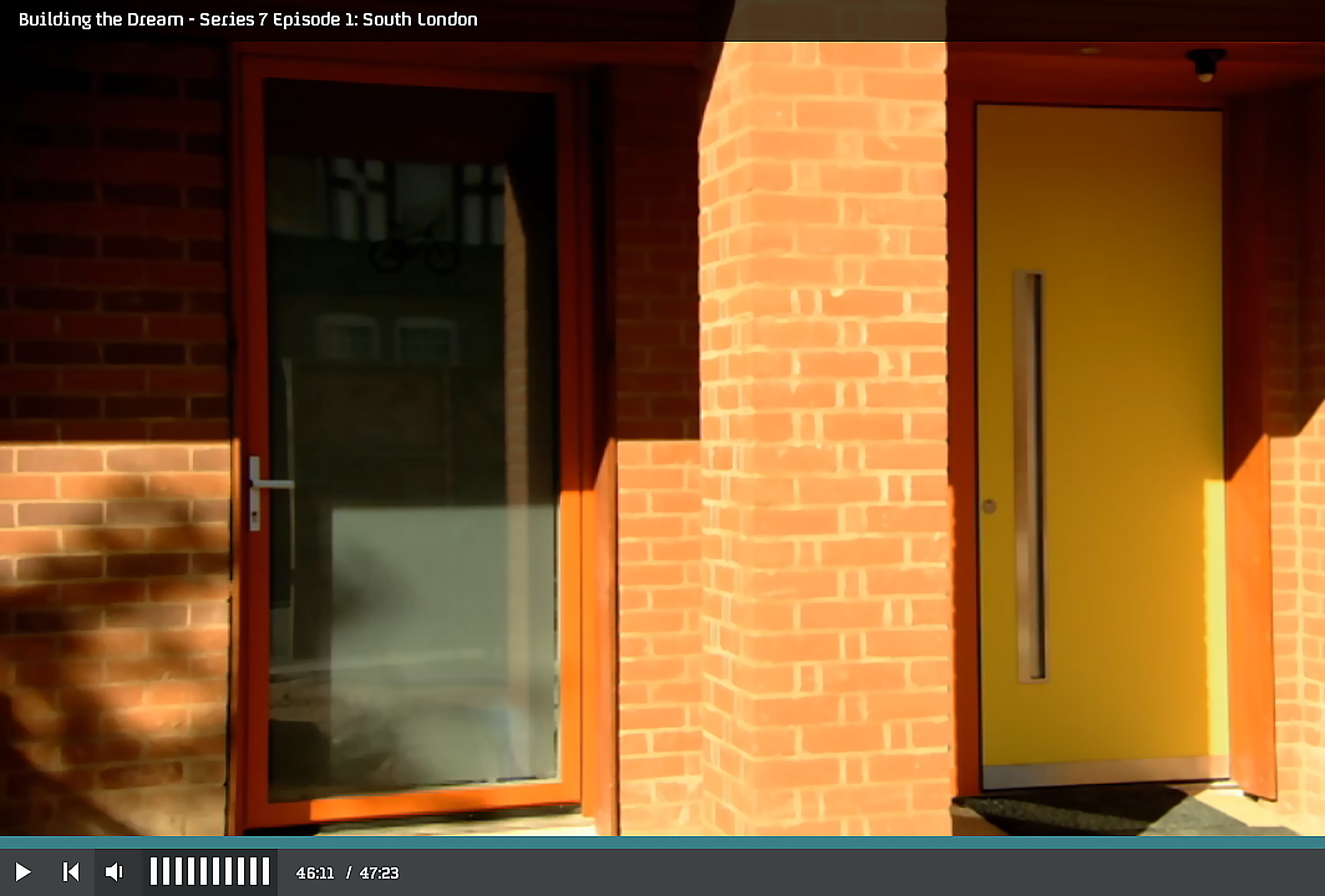 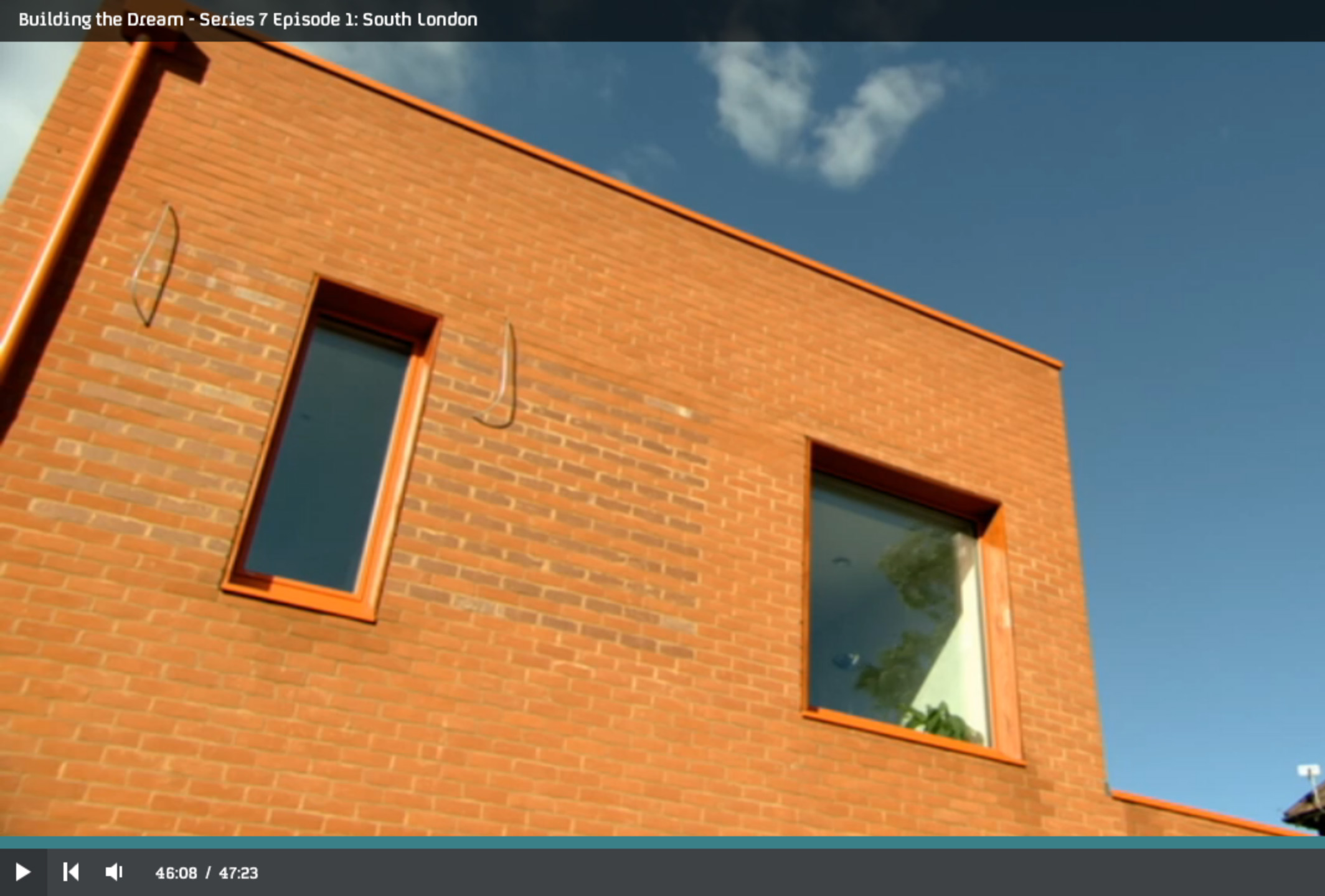 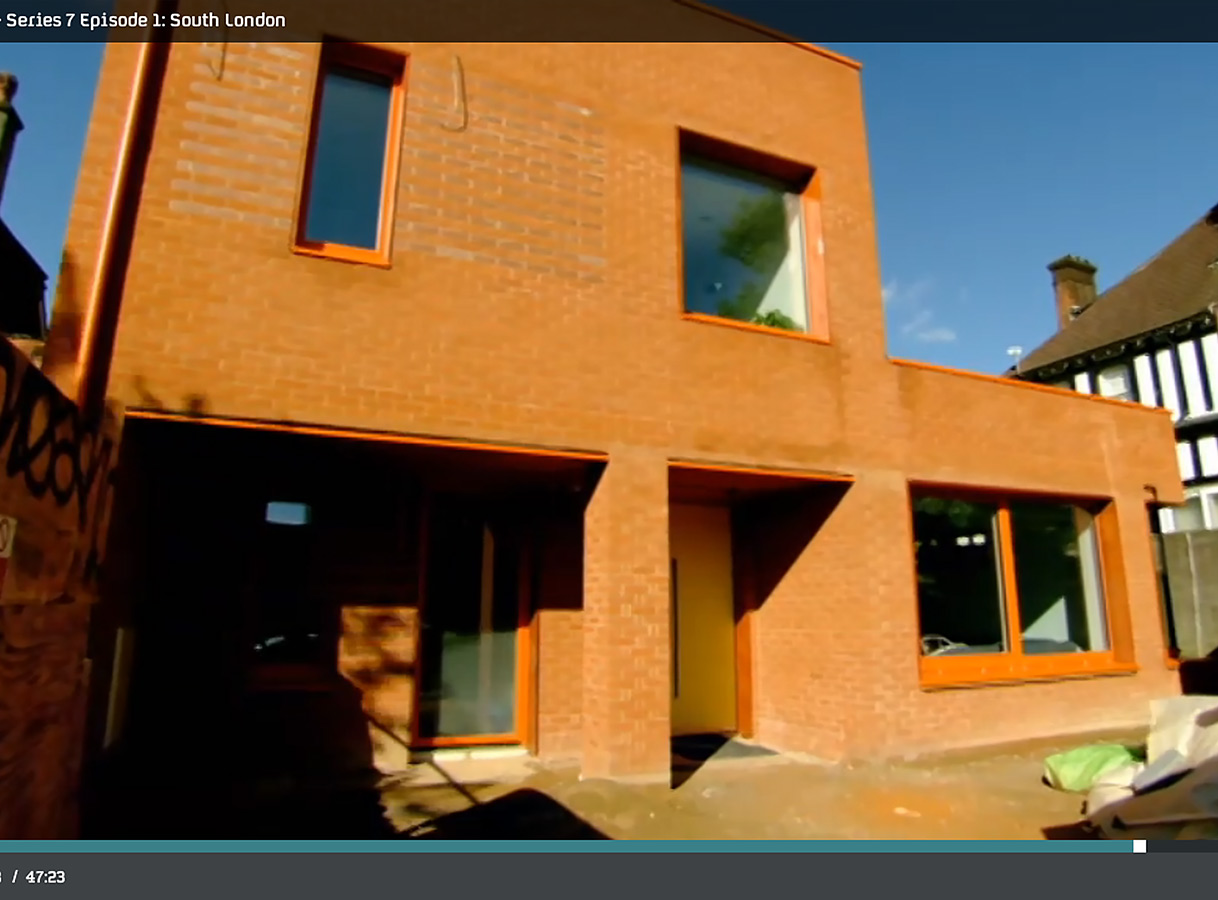 GET A FREE QUOTE

Please complete this form and we'll get back to you as soon as possible!